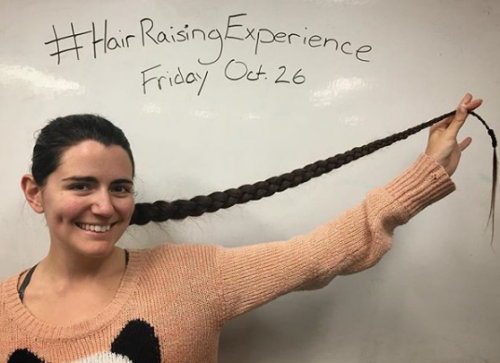 After six weeks of raising funds and awareness for mental health, Lasia Kretzel chopped off her hair which she had grown out for eight years. With hair below her knees, Lasia wanted to let it grow long because of her mother, who had flowing blonde locks past her knees as well.

“My mother passed away nearly six years ago, her life cut short by failing health and complicated by alcoholism and mental health issues. To me, my hair became a way to keep her memory alive and growing. Now, it’s just as long as her’s, and I think it’s time to let someone else enjoy it.” 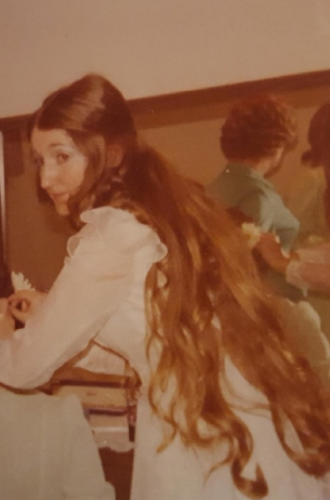 The six-week-long #HairRaisingExperience campaign began on September 17th. Lasia wanted to raise funds for Coast Mental Health and planned to donate her hair to Wigs for Kids BC.
She came to JCInstitute in September and had her long hair styled by our Hair Art Design graduate and Instructor Amanda Viera. Amanda styled Lasia’s hair with beautiful Princess Jasmine braids. 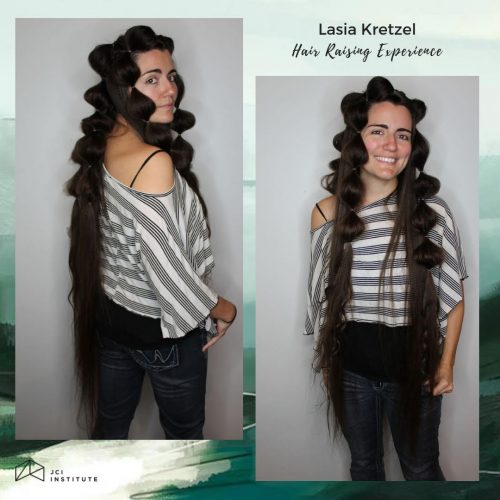 Lasia returned to JCI for Avant-Garde hair day, where our student Emily Marie took on a long hair challenge and created an amazing creative hairstyle, consisting of Lasia’s hair wrapped in yarn. 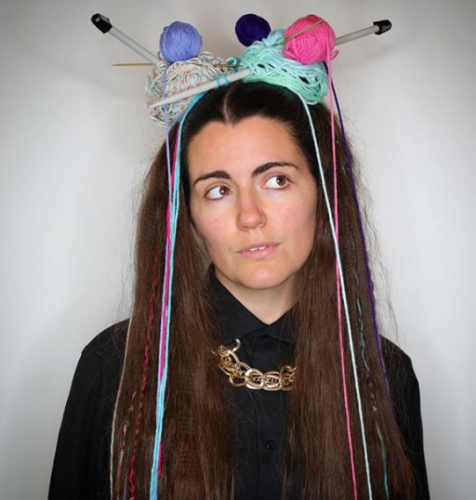 After playing around with fun hairstyles for the past few weeks, it was finally time to chop and donate her hair. Lasia appeared on Breakfast Television this morning where JCI Hair graduate and hairstylist at Axis Hair Salon Meo Ho was given the opportunity to shave Lasia’s head! Eight years later, Lasia is a changed woman. 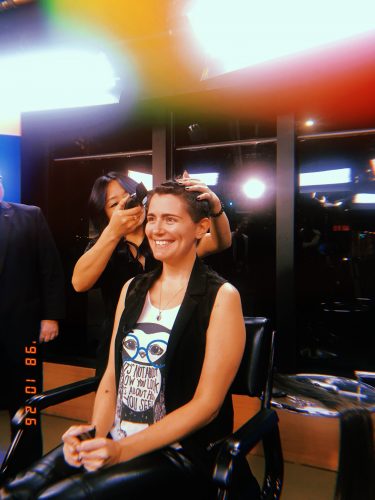 “It’s estimated every year, 1 in 5 Canadians will experience mental illness or addiction problems. Even more are impacted indirectly. This is not an uncommon issue and it shouldn’t be an uncommon discussion. It took me years to speak out about what my mother was experiencing and what I was also feeling. But the moment I did, I found out I wasn’t alone and there was help. Asking for that help isn’t a weakness. It takes great strength to admit there’s a problem and to take action to address it.” – Lasia Kretzel 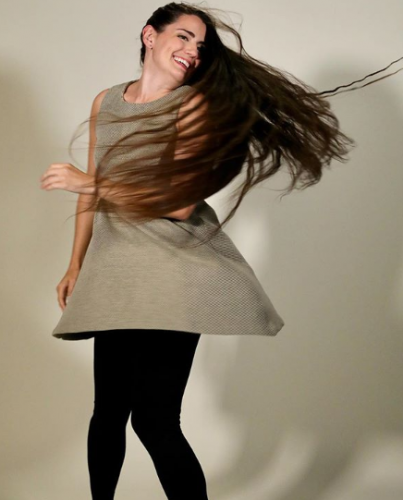 Hair Stylists and Colour Technicians are sought out in some of the most exciting and fast-paced industries in the world including film, fashion, TV and photography. The Hair Art Design Program at JCI is the only accredited hair school in BC approved for a 520-hour curriculum. The program is 20 hours per week and offers the option of morning, afternoon, evening or weekend classes so that students can work at their current jobs while retraining for a new career. Our faculty is comprised of top working professionals and guest instructors whose focus is on the future of hair. This is a modern program providing a strong foundation of cutting and colouring techniques.