Born in Manila, Philippines and raised in Abu Dhabi, Dubai, Michelle Esteras moved to Canada in her teenage years. Michelle grew up in a culture where pursuing a career in the fashion industry wasn’t an option.

“Aside from becoming a fashion designer, I was unaware of the limitless career opportunities in the fashion industry.”

Michelle began working in fashion when she contributed to her high school fashion show. Later, she worked with Canadian fashion label JAX Company, which has now closed down. Michelle was also hired at Eatons, (currently known as Nordstrom), as a sales associate. Continuing to gain experience in the industry, Michelle knew she wanted to go to school to furthermore educate herself in fashion. 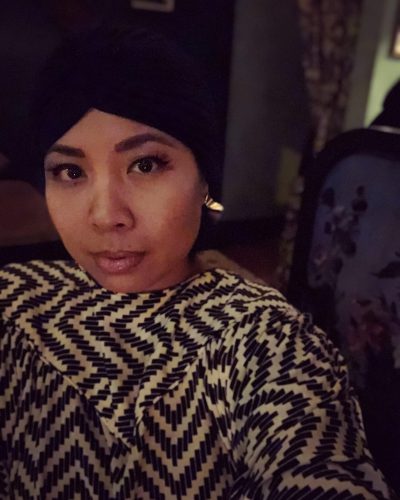 Michelle enrolled in the Fashion Business & Creative Arts Program at John Casablancas Institute in 2003 to learn more about the business side of fashion. Prior to JCI, Michelle had completed a diploma in Design at another institute.

“While working at JAX Company, I also volunteered with other fashion companies. I began networking in the industry and enjoyed every work opportunity I came across— paid or not.”

“I love being surrounded by beauty, whether that comes from nature or people. Stick with those who have an immense passion to reach their goals.”

Michelle has traveled to Toronto and New York to coordinate fashion shows. Her most memorable show was working with model Coco Rocha. 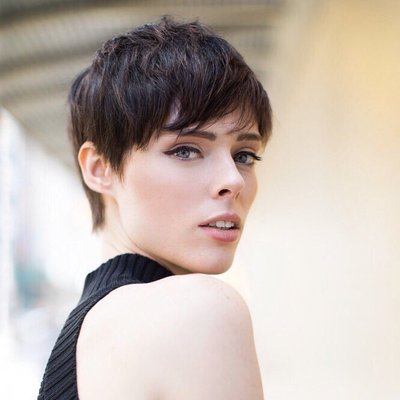 “Networking is very important, in all industries. After volunteering for many fashion companies, people began remembering my name because of the good impressions I left.”

Michelle went back to school to study Communication of Design for a short period of time but soon realized she wanted to pursue a career in the fashion industry as a Visual Merchandiser.

“My first job I received as a Visual Merchandiser was for GAP, West Vancouver. I lived in Surrey at this time which meant I would have to wake up at 4 AM to get to work at 6/7 AM every day. This is discipline.”

After GAP, Michelle got promoted and moved on to fashion company Banana Republic. From gaining experience here, she landed herself the position of Regional Visual Merchandiser for H&M in the Middle East. And so in 2007, Michelle packed her bags and flew to Kuwait City!

“I was trained by the Sweden and Europe H&M team and lived in Kuwait and Qatar, Arab, for a year. I was opening H&M stores and mentoring visual merchandisers.”

Michelle didn’t stop there. She flew back to Canada in 2008 to work at BCBG as the Area Visual Merchandiser for Western Canada (BC/Alberta). She had the opportunity to work in Paris and Madrid with BCBG. 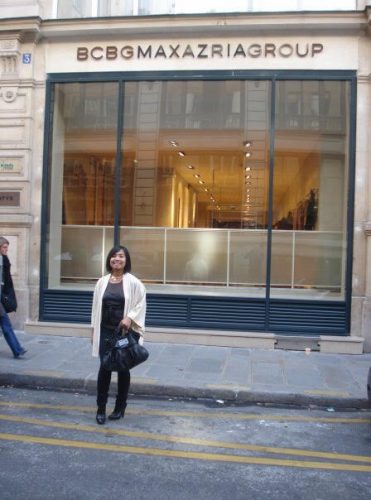 As a visual merchandiser, Michelle has traveled the world. In 2010 she was promoted and relocated to the United States of America, where she worked as a Regional Visual Merchandiser in Southwest USA: including Utah, Nevada, Colorado, Texas and New Mexico.

“I lived in Las Vegas and soon got promoted to work at the head office in Los Angeles after a successful visit to the Billboard Music Awards, where BCBG were main sponsors.” 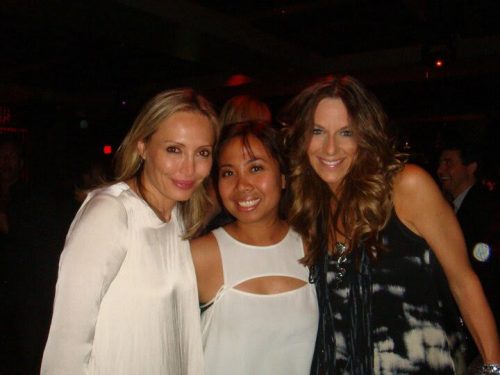 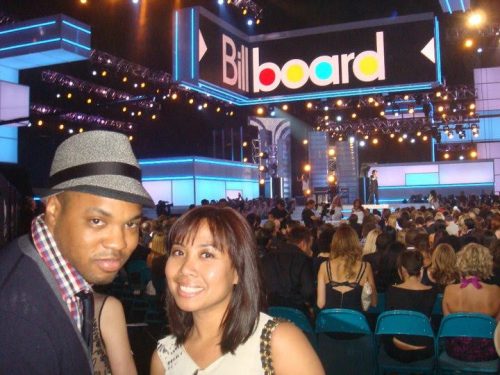 Michelle has also worked as an International Visual Merchandiser for nine countries with fashion brand Ever New. Even when she was pregnant, Michelle traveled to 48 cities!

“I opened so many stores that I lost count. It wasn’t until 2015 that I moved back to Canada to give birth to my firstborn child.”

As of March 2017, Michelle left BCBG to work for Louis Vuitton as the Western Canada Regional Visual Merchandiser Manager. She has also been mentoring JCI Fashion graduate Jerome Insorio.
Aside from working in the fashion industry, Michelle has played tennis professionally and also coached the sport. She was a part of several varsity sports teams including basketball and table tennis. In her free time, Michelle loves interior designing/staging and is currently re-decorating her home. She also considers herself a foodie because she enjoys trying new dishes, especially when traveling.

“I’m thankful for the directors at John Casablancas Institute who have supported me each step of the way.” 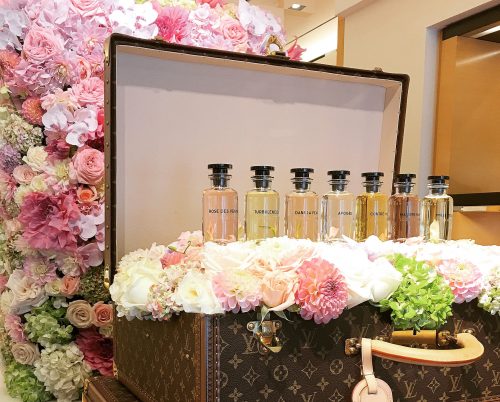 Love fashion and want to make it your career? JCI Institute Vancouver’s Fashion Business & Creative Arts Diploma Program provides students with a comprehensive overview of the fashion industry, combining creative and business elements. This diverse approach gives our fashion school grads a distinct advantage both in knowledge and skill. Prepare for many jobs in the fashion industry, including becoming a fashion buyer, fashion stylist, or for work in fashion merchandising. If becoming a fashion designer is more your speed, choose our Core Fashion Program. This course at our fashion design institute will give you all the skills you need to be a fashion designer. Choose between our fashion programs to find the best fit for you!